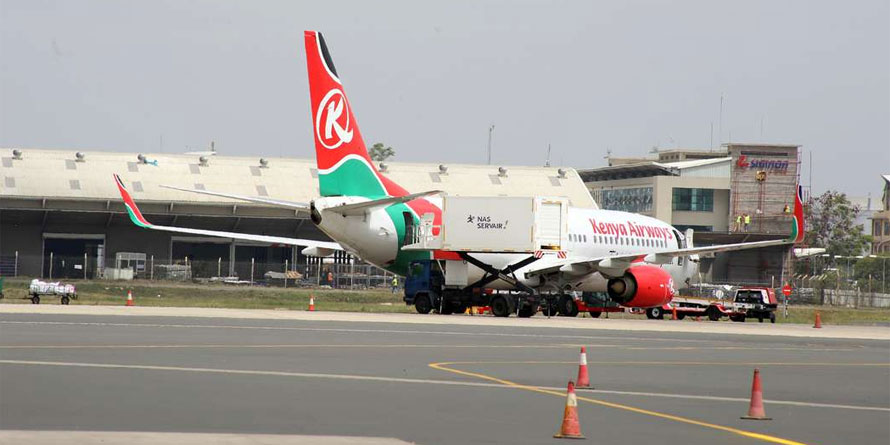 Direct US flights a game changer for Kenya’s tourism

Following Kenya’s approval for Category One status by the US Federal Aviation Administration (FAA) in April 2017 and Jomo Kenyatta International Airport’s elevation to the status of a Last Point of Departure (LPD), the stage is now set for Kenya Airways (KQ) to launch its inaugural direct flight to the US on October 28.

Kenya Airways’ direct flight to the US, therefore, comes as a welcome development as it is expected to accelerate the growth of the tourism industry by contributing to increased arrivals.

It is noteworthy that the US is currently one of the world’s best-performing outbound markets, according to the World Travel Monitor. United Nations World Tourism Organisation reports indicate that the US is the world’s second largest tourism source market after China.

Strong outbound demand has been fuelled by a robust US economy, which has increased the purchasing power of travellers. In 2017, tourism expenditure from the US increased by nine per cent to reach Sh13.5 trillion – Sh1.2 trillion more than in 2016.

The launch of direct flights between Nairobi and New York City presents an immediate opportunity that could propel Kenya forward as the East African hub.

The flight will have a direct impact on the Kenyan economy as it is expected to generate jobs by boosting trade between Kenya and the US, both in terms of goods and services.

The direct flight will facilitate direct cargo shipment of Kenya’s exports such as its flowers, tea, and coffee as well textiles and apparels by air, directly to the US market.

The direct flight will also substantially boost Kenya’s global profile as a tourism destination as it will provide a shorter, quicker and more affordable connection for tourists and business travellers coming to Kenya.

Tourists from North and South America generally connect to Kenya and Africa through Europe, making the duration of their trip about 24 hours. However, with the direct flights, the travel time will reduce drastically to 15 hours. The Kenya Tourism Board anticipates that the reduced travel time will make Kenya the preferred long-haul tourism destination.

As more North Americans look to Africa as their next big vacation destination, Kenya now has an opportunity to expand further into the US market.