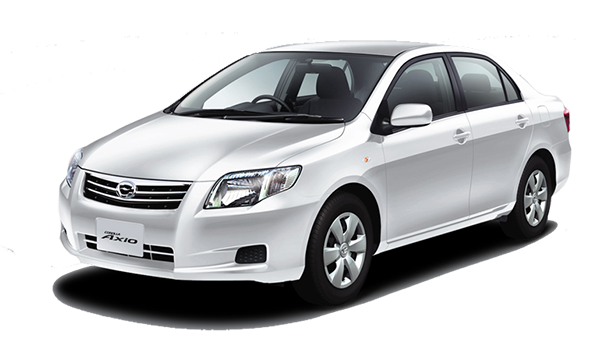 The first generation of Toyota Corolla was born in 1966, and the tenth generation was released for sale in October 2006. Full model change was applied to Corolla Sedan and Wagon only. Corolla Runx and minivan’s Corolla Spacio have not been changed.
Toyota Corolla Axio is a small-sized passenger car. It is convenient and easy to handle. The goal of the design was to make a car that has dynamic exterior but still compact in size, and a comfortable interior of moderate size.
The main point that was especially evolved in the current model is easy handling. All sedan models under the name Axio were equipped with a back monitor as a standard equipment. Furthermore, the steering wheel is equipped not only with a tilt mechanism but also with a telescopic mechanism.
There are two types of engines for Toyota Axio: 1.5 liter and 1.8 liter, both in-line 4‐cylinder engines. The 1.8 liter engine was developed especially for Toyota Corolla series. It generates power and torque of 100kw (136ps)/175Nm while still being eco-friendly and fuel-effective.
For transmission, some low priced grades have a 5-speed MT, but basically Toyota Axio is equipped with continuously variable transmission Super CVT-i.
Toyota Corolla Axio alpha edition, the top grade of Axio line, is fitted with various safety features and various newest safety features, such as vehicle stability control (VSC), radar cruise control, pre-crash Safety system etc. 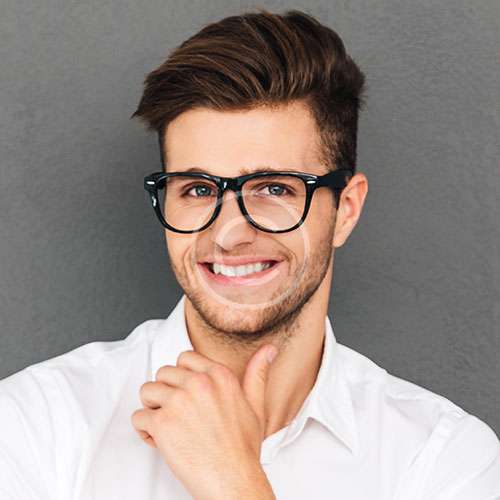 Riaz NooraniView all my offers