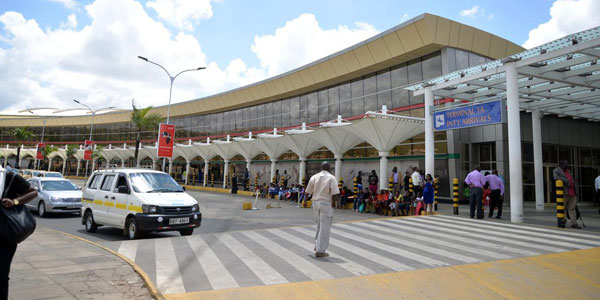 There is notable mixed performance from the top performing markets. The top markets ranked based on the January 2019 performance are as illustrated below:

US market holds the 1st position with 9,926 arrivals illustrating a growth of 21.5% compared to 2018. This can be attributed to increased in-market investment and presence, Government efforts to establish a secure conducive environment for both tourists and investors. China and India have increased by 47.7% and 1.4% respectively as compared to January 2018. Chinese tourist were pegged as the highest spenders globally in 2018 and are projected to still hold this position in 2019. Indians come in at 17th globally and if India’s economic growth and other driving factors continue as they have been and are currently, then this market could experience a similarly dramatic boom well within the next decade.   https://www.e-unwto.org/doi/pdf/10.18111/wtobarometereng.2019.17.1.1.

Africa contributed 26% of the total tourism arrivals in January 2019. The top five source markets for Kenya from Africa ranked based on performance are indicated in the table below.

Africa’s figures are expected to soar up in the coming year. The government policy on Africans has made it possible for ease of movement through the open boarder policy and the open sky agreement. With ease on restriction the open boarder policy is expected to attract both tourists and investor. The open sky policy is intended to encourage air travel connectivity in the continent and Kenya taking the opportunity of being among the first to ratify the treaty to establish herself and in particular Nairobi as a regional hub early on.